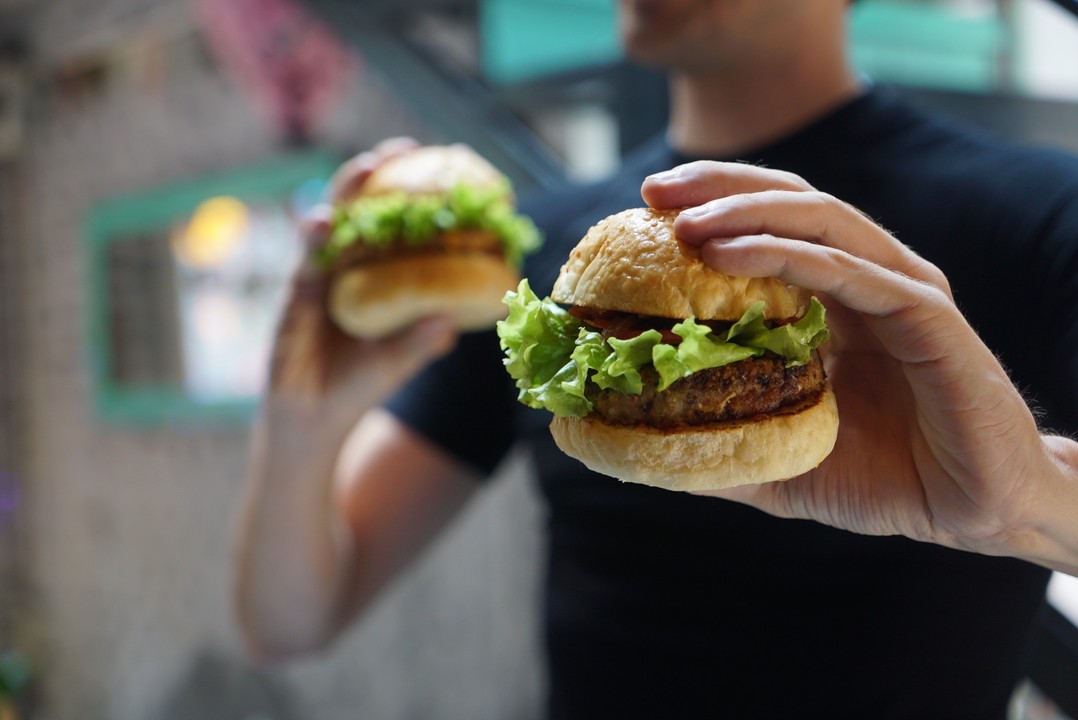 At some point this week, I’m going to march into A&W and eat a Beyond Burger. Yep. I’m taking the plunge. Sure it’s a little strange and yes, the thought of eating something that isn’t meat but looks, taste, and feels like meat has me kinda weirded out, but I’m just gonna lean in. If marketing has taught me anything, it’s that we can all be persuaded. Fifty bucks says we’ll be eating meatless sausages from carts outside Yankee Stadium in less than a decade. Don’t believe me? That’s cool. But there’s no denying that marketing history is loaded with stories about food and drinks we’ve ‘learned’ to enjoy. Let’s take a quick stroll down memory lane for a second shall we.

In 1808, oranges were only consumed by peeling and eating them in sections. They were actually given out as Christmas gifts.

But that was a problem for the California Fruit Growers Exchange, who had an oversupply of oranges. So they approached Albert D. Lasker, a brilliant marketer at the time, and he suggested something way outside the box – market it as a juice, not just a piece of fruit.

Lasker and his client launched a marketing campaign with the headline ‘Drink An Orange’. The campaign alluded to the health benefits of oranges and persuaded people to have a glass of orange juice at breakfast. This, combined with the marketing of breakfast in general, made orange juice a household staple.

In the 1980s, the country of Norway had too much salmon. It was big problem – they had freezers full of the stuff. So they created Project Japan, a marketing initiative aimed at persuading Japan to consume raw Norwegian salmon.

But at that time, the people of Japan didn’t like raw salmon – it was considered ‘gross’ because Japanese salmon often contained parasites and needed to be cooked. Norway would need to convince them that Norwegian salmon tasted nothing like what they thought. They had to reverse a cultural repugnance. For a while, it seemed like it would never fly but in 1992 a well-known Japanese food manufacturer took a chance and agreed to sell the salmon as sushi.

It took a big brand jumping into the ring to create a tipping point, and it worked.

With the increased availability of raw Norwegian salmon, the trend started to gain traction. Celebrity chefs joined in, plastic sushi salmon replicas began popping up in restaurant windows and over time, it started to seem more normal. In 2016, Japan bought roughly 68,000 lbs of Salmon from Norway – up from 4000 lbs in 1980.

Still not convinced? Here are a few more examples that may surprise you.

As human beings, we’re naturally curious. That thought always crosses my mind when I watch friends crack open an oyster or cut into a blood sausage. But it’s amazing how much smart marketing and persuasion influence what we eat and drink.

Food that’s disgusting or previously unheard of can become a popular menu item fairly quickly if the marketing is done right.

So as the cost around meatless meat goes down, don’t be surprised to see this stuff everywhere. It’s a cool product and besides, any hesitation you have will be a prime target for today’s creative-hungry marketers.